Is The “New” NOVA Regressing?

While an employer may OFFER an alternate date to an employee or REQUEST that they use their holiday on a different day, there are generally no restrictions on the use or application of paid holidays.

That being said, it’s not ridiculous for an employer to ask for a few days of notice before a holiday is used.

If the “few days of notice” isn’t ludicrous, we can usually cater to the employer’s whims, right?

So, we asked the NOVA instructor what their contract said.

How much notice was NOVA asking for? 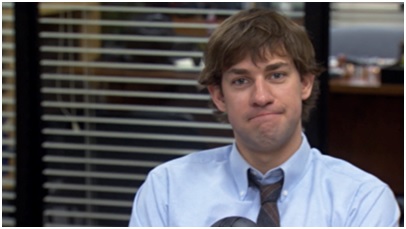 Somehow, it gets even worse than that.

In the case that the company is informed less than one month in advance, the employee’s salary is reduced by 1%.

Less than a week in advance? 2%

An employer can’t demand one month’s notice (they can’t even demand one week’s notice!), and most employers even allow you to apply for a paid holiday after you’ve been away sick.

However, there’s an even more important point to be made here: that reduction in salary? That’s actually a predetermined penalty – and what does the Labour Standards Law say about such penalties?

Article 16
(Ban on Predetermined Compensation)
An employer shall not make a contract which fixes in advance either a sum payable to the employer for breach of contract or an amount of compensation for damages.

Yes: it says that they’re illegal.

As in the past, the union can only be able fix these kinds of problems when NOVA employees decide that enough is enough.

Join the union – and don’t let NOVA drag working conditions back into the dark ages!