Is Schedule Flexibility At Risk At Gaba?

Suffice to say, there are now signs that the flexibility people enjoy is being slowly taken away.

The following are statements made by Gaba Corporation in reply to a query the Gaba Branch sent to the company to gain more insight into the company’s position on the issue:

1. In March, we received schedule submissions from more than 1,000 instructors. Among opinions offered by them to the company, we see a lot of positive comments saying that it is good to be able to know the demand for lessons in advance.

3. We have not received any opinions from our clients or any complaints regarding lesson reservations. In addition, because this system relates to our instructors’ schedule submission, we have no plan to announce it to our clients.

Contrary to Gaba’s statement, the Gaba Branch of the General Union has received numerous complaints from instructors regarding the new system, prompting it to conduct a survey to gain a sense of how people really feel about the situation.

We received 139 responses and 63 written comments.

The results of the survey are as follows:

Do you like the recent changes to the scheduling system?
(138 responses) 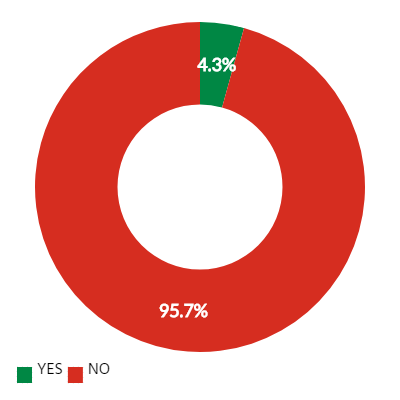 Do you like having to submit your schedule on the first of the previous month?
(135 responses) 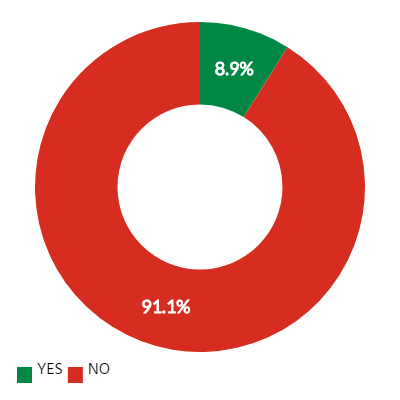 Has this change limited your flexibility?
(139 responses) 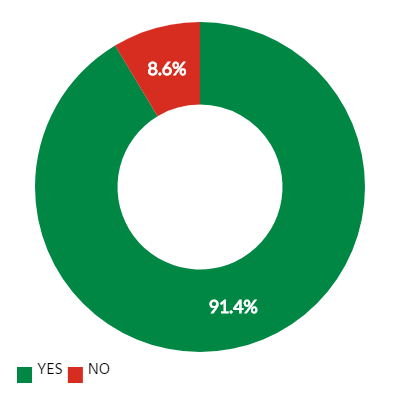 Does the new system limit instructor availability for clients?
(139 responses) 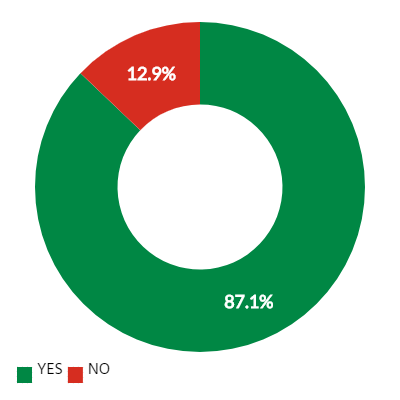 Have you had lesson slots not be approved, disappear, or otherwise be closed without warning? 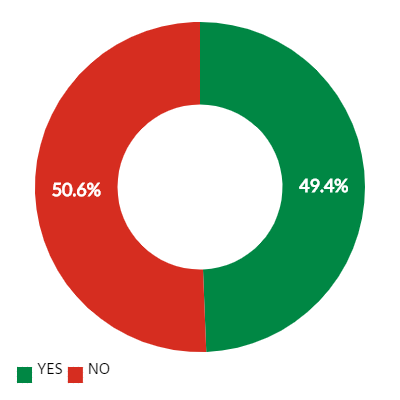 Have you had Gaba staff (ISL or other) ask you to remove lessons?
(139 responses) 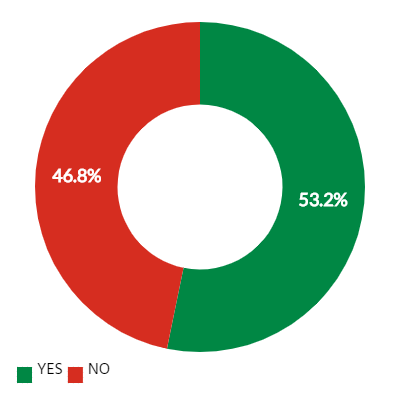 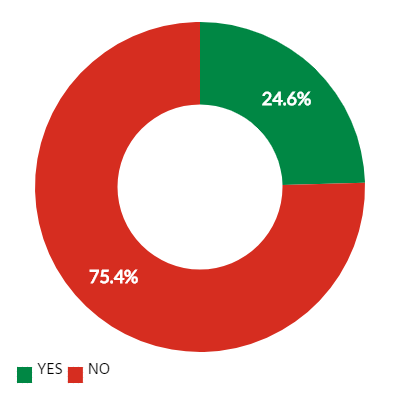 The results of the survey show a clear disagreement with some of the crucial statements made by Gaba.

Could it be that the company is unaware of the pressing issues faced by instructors in the Learning studios?

This is unlikely considering that instructors have said that they have directly complained about these issues to ISLs and counselors, as well as utilized the “Instructor Voice” tool to similar effect.

Clients have stated that they have voiced their discontent to the “Learning Studio Staff” as well.

While instructors seem to appreciate the information on “Learning Studio” demand and supply, the majority of those polled have indicated that would like to work based upon their own schedules, and not have their flexibility taken away.

Whatever the reason for the difference of opinions between the company and instructors, the union is committed to working with GABA in order to improve working conditions.

This requires the participation of instructors – whether you are here for the long haul or only planning to be around for the short term.

There has never existed an evenly proportioned relationship between both parties, and this is evident in the reality that instructors have never been able to negotiate changes made to their contracts on their own.

In lieu of this, an unhealthy “put up or get out” environment exists.

The Gaba Branch of the General Union is creating list of demands for the next collective bargaining meeting with Gaba and is asking instructors to complete our survey at the following link:

Contact us if you are interested in working with other instructors to implement positive change at the company.