Injuries And Compensation At Gaba 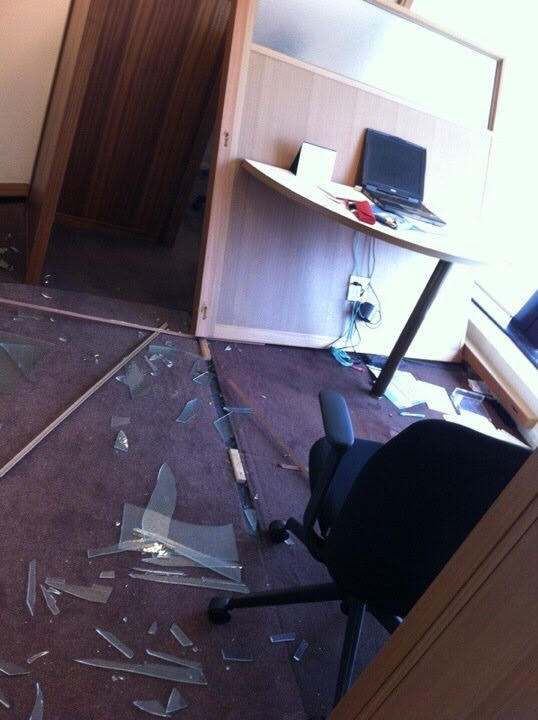 The General Union has on many occasions raised the issue of safety at Gaba.

Finally, after the union repeatedly pushed the issue, the company provided helmets and emergency supplies for all lesson booths in the company.

While these drills are far from comprehensive and don’t include going to the actual evacuation sites, they are definitely better than nothing, and instructors are recommended to participate.

Another issue the union has long been concerned with is compensation in case of injury.

Workers in Japan are entitled to workers accident compensation insurance.

This covers accidents at work, while commuting, and so on.

When attending a recent emergency drill, a union member asked about compensation in case of injury.

As staff were not able to answer this question, the union sent a query to the company.

Gaba’s answer was that, in their opinion, due to the itaku contract, teachers are ineligible for this insurance.

The union also asked if the company would compensate instructors in any other way.

Gaba Corporation’s response was that they will compensate injured people “if our company is liable”.

This should worry all instructors.

Currently, if you are injured at work, there is no guarantee you will be compensated in any way.

Additionally, if you are seriously injured and cannot work, your income will drop to zero (instructors are not eligible for shakai hoken’s short term disability allowance due to their itaku status).

There are many things at Gaba that can be improved.

For instructors, there are three main options:

1) Accept conditions at Gaba and try to change the situation though internal channels.

3) Organize by joining a union.

Union activities are protected by law; but for unions to be able to change things for the better, we need help from as many people as possible.