By classifying workers as itaku, NOVA is able to hire workers without having to shoulder the costs (such as health and unemployment insurance) that are associated with such workers.

(Please note: while various terms are used in English, in Japanese it is known as “itaku”. This is not to be confused with the term “gyōmu itaku” that is used in the dispatching of ALTs).

The catch, of course, is that the company then illegally still dictates various instructions and rules to the teacher that they are expected to follow (e.g. dress code; conduct; teaching locations).

In September, we filed a case with the Nagoya District Court in order to tackle this issue head on.

The issue in question is, of course, the practice of hiring people as “independent contractors” on service contracts, and then treating them as employees without giving them any of the benefits, rights, or security, of actually being an employee.

It’s a dangerously unequal system which greatly favors the company; a loophole which permits exploitation under the guise of adhering to contract law. However, it is a fabrication of truth that doesn’t hold up to scrutiny; concoction of legalese and half-truths that we’re sure will be exposed for what it really is in court.

This hasn’t come out of the blue – we’ve reported on the hypocrisy of this “independent contractor” system on several occasions before.

For additional context, please refer to the following articles:

This, therefore, is the culmination of all of these complaints and concerns; the logical conclusion found at the end of a long and contentious road.

The objective of the court case is simple: we are suing for damages caused by this contract (one which we believe to be illegal) and seeking to prevent the company from hiring new people under similar conditions in the future, thus killing the proverbial weeds at the roots.

However, perhaps most importantly of all, we are fighting for the right for people to be recognised as the employees that they actually are, instead of the “independent contractors” that the company needs them to pretend to be in order to ignore their financial responsibilities.

To that end, the details of the complaint are as follows (click the thumbnails for the larger image. A PDF download is located at the bottom): 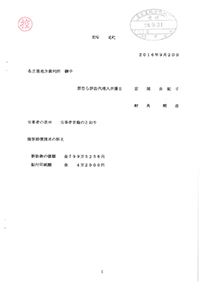 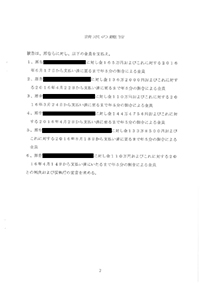 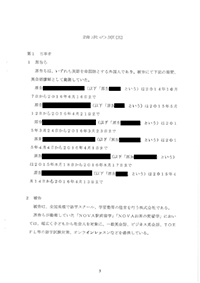 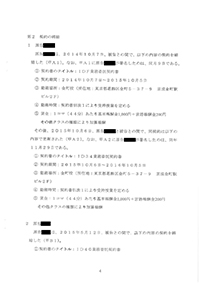 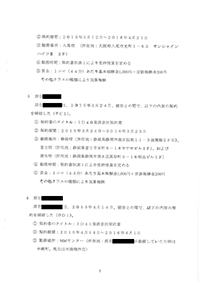 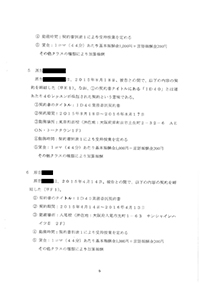 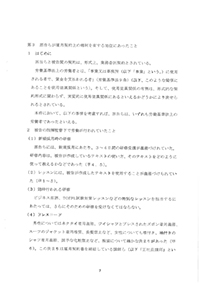 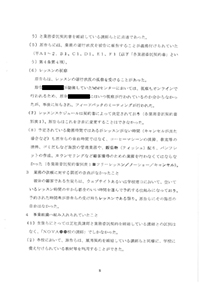 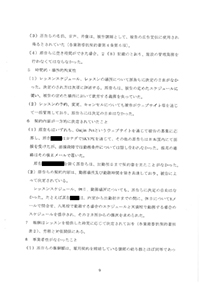 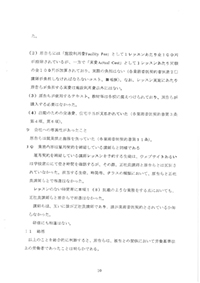 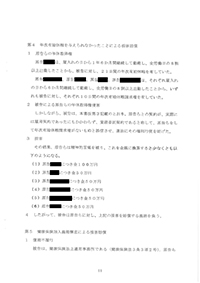 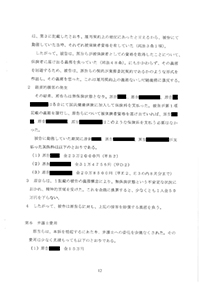 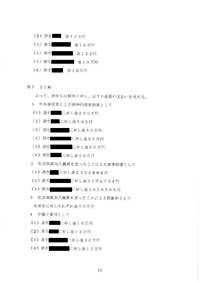 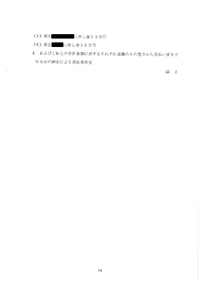 The first court hearing will be in December.

We hope that you’ll stand with us.