From The Archives: Youthful Adventures With Employment Term Limits In The 1990s

Good progress was made, and union members won an extension of 2 more years to their employment. This emboldened us and we were keen to do away with the limits completely. Unfortunately, despite our best efforts (including a hunger strike!), we were unable to squash the term limits entirely. Youth is a powerful thing, but reality isn’t always so easy…

A little humility can be its own reward, though, and experience is never something to be scoffed at. 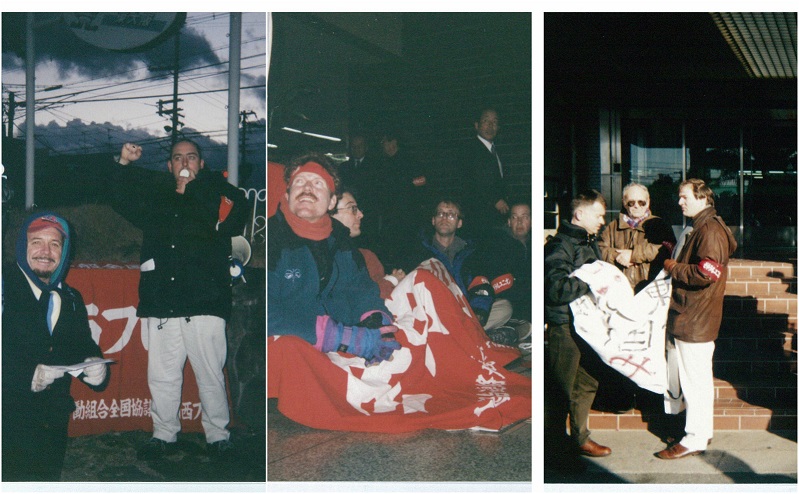 In fact, right now, we are working on breaking them at Osaka City Board of Education, too.

It’s proving to be a hard nut to crack, but we’ve been able to get the city to agree to allow people to reapply for re-employment after the first 3 years.

We believe this should be an automatic renewal process, however, and will keep pushing until the goal becomes the standard.