Gaba Assures Union: “We are Determined To Improve Working Conditions” 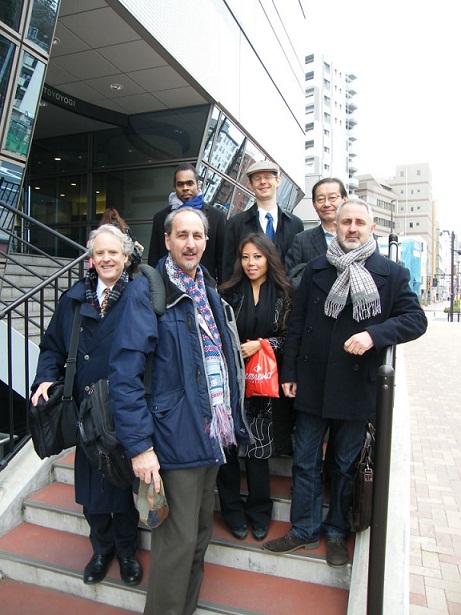 This current round of negotiations began on May 28th 2012, and while we have seen some individual problems being resolved, there has been no movement in improving overall working conditions. The GU has been quite patient with Gaba since the company was purchased by Nichii Gakkan in 2011, but we had reached the limit of our patience. Our approach at this most recent meeting was that we either needed to see improvements for instructors or we would need to pursue options outside of negotiations. Discussions lasted over 90 minutes and covered a range of topics but still no firm proposals were made. After the union expressed our dissatisfaction with this the company finally assured us they were “determined to improve working conditions for instructors”.

They announced that they are seriously looking at increasing the per lesson pay rate, as well as the TNT incentive. This will need to go to the board of directors in April for approval. This is similar to what happened 5 years ago when the GU won an increase of 100 yen per lesson, and lengthening of contracts from 4 to 6 months. There is currently no assurance on the amount of the increase this time, or even if the board will approve it. The union is hopeful that this will eventuate, but is prepared to take other action if it does not. We hope to be able to give you firmer details before May. One way or another, this is a year that will see changes at Gaba.